15 years ago,  Aline Kamakian opened Mayrig in Beirut in an old house from the Ottoman period.   Not long after, Mayrig, which was the
first Armenian restaurant to draw entirely from the recipes as they were
preserved among the Armenian diaspora, became widely known and loved by many…

Their star items Mante, Sou Beureg and Wild Cherry Kebab have become the emblems of Armenian Mediterranean Cuisine and they are constantly creating and recreating, staying faithful to their Armenian roots. 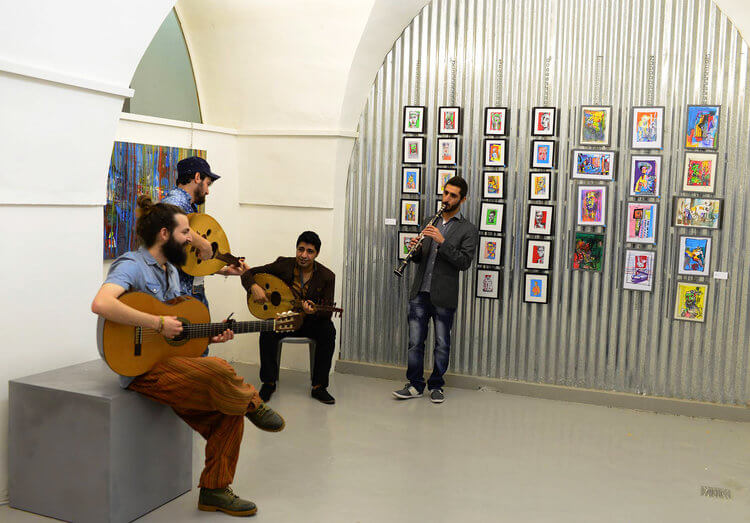 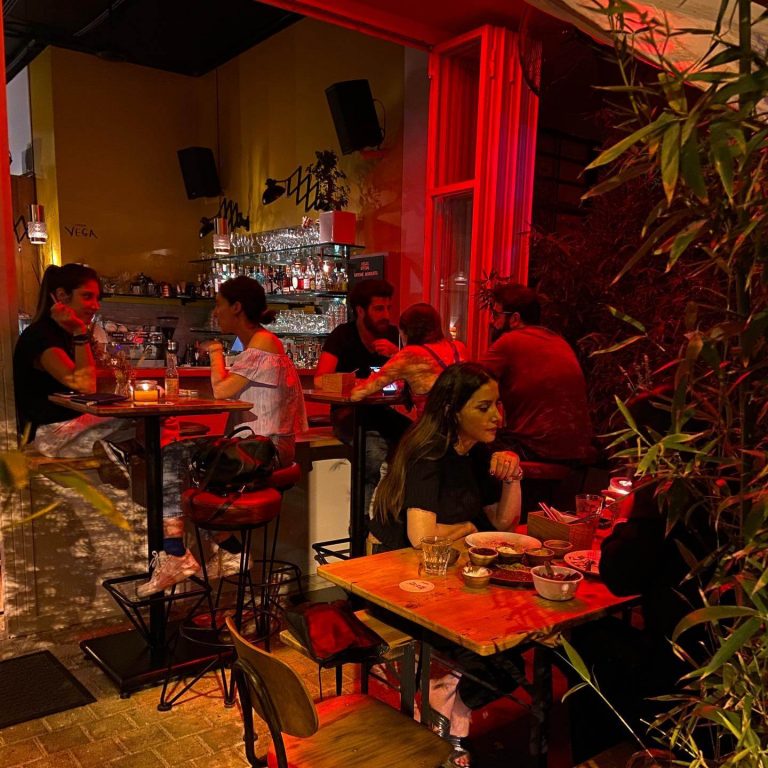 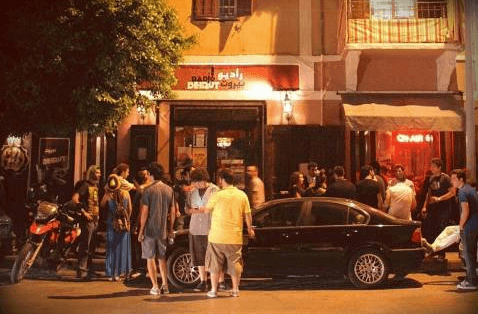 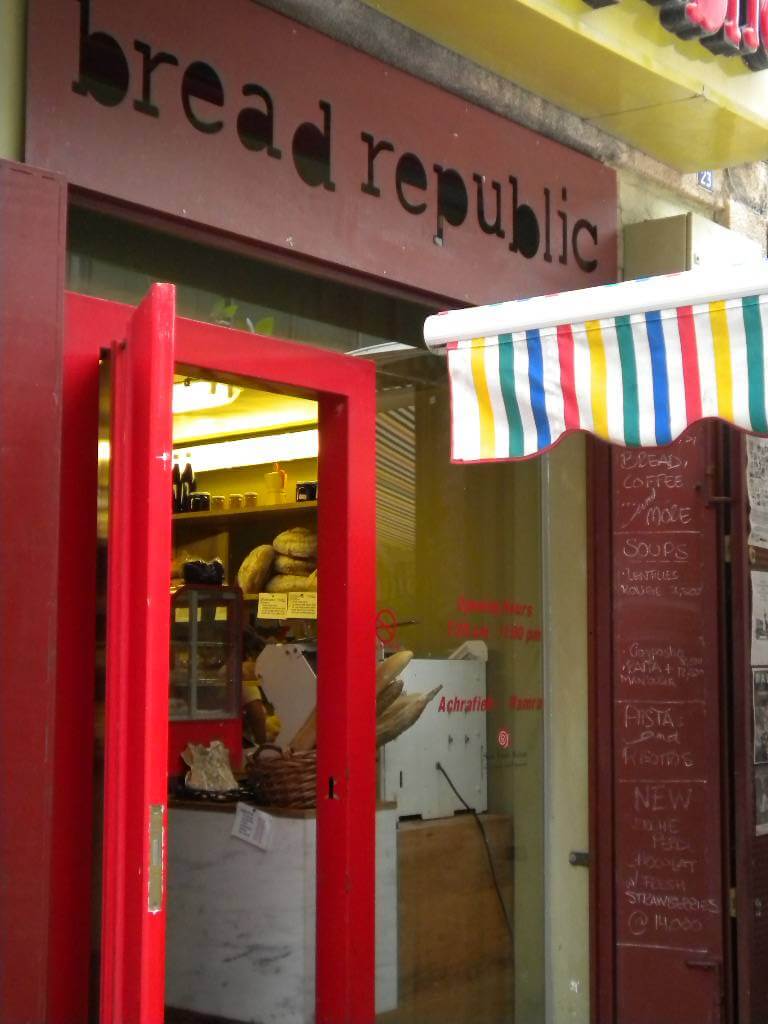 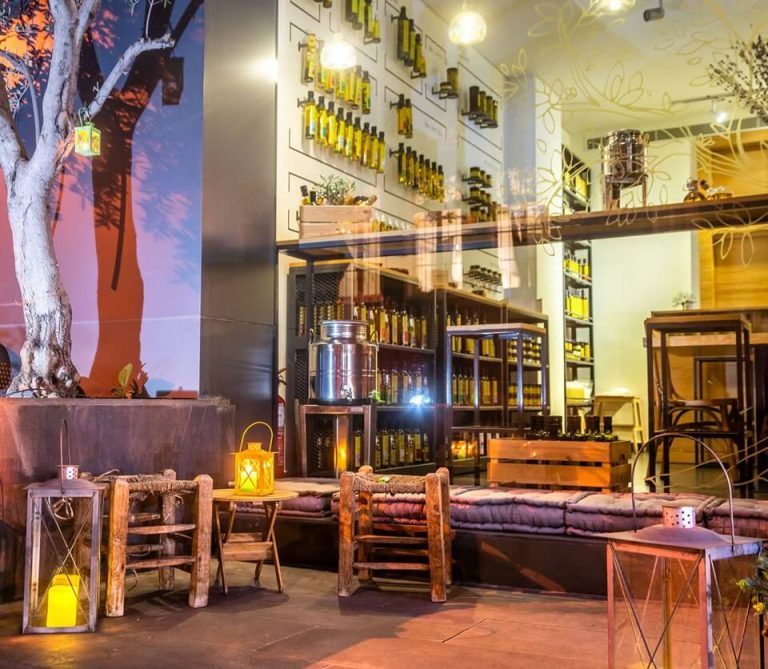