Since its creation in 2006, the only art house cinema in Lebanon today, Metropolis Empire Sofil is a two-screen theater composed of 275 seats each; it also houses a café and a film library.
It aims to defend and promote Cinema by presenting it in its different genres, eras and tendencies. 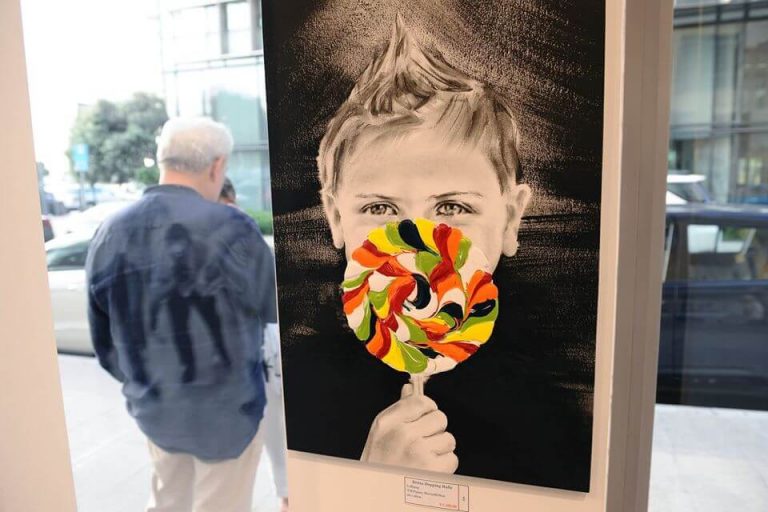 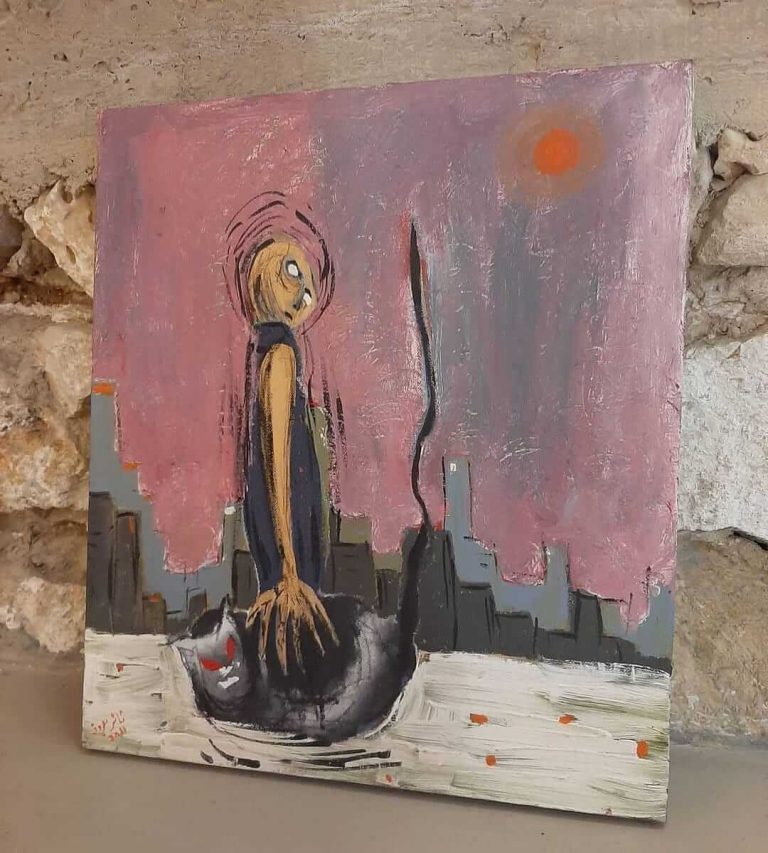 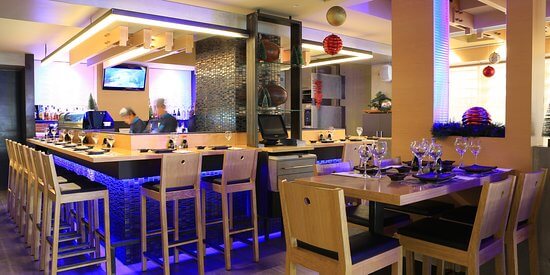 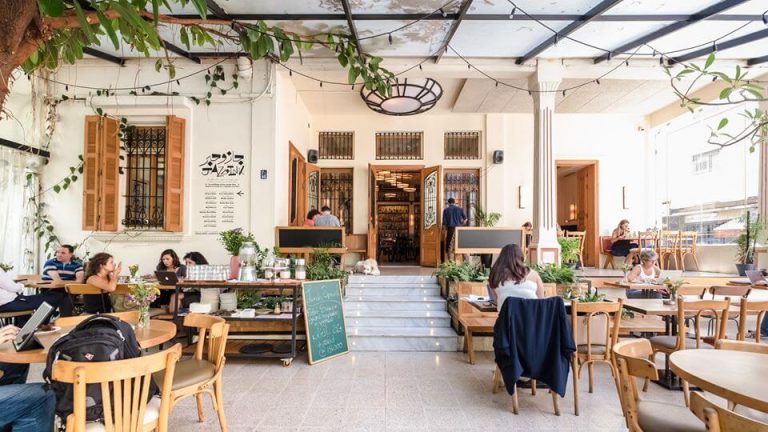 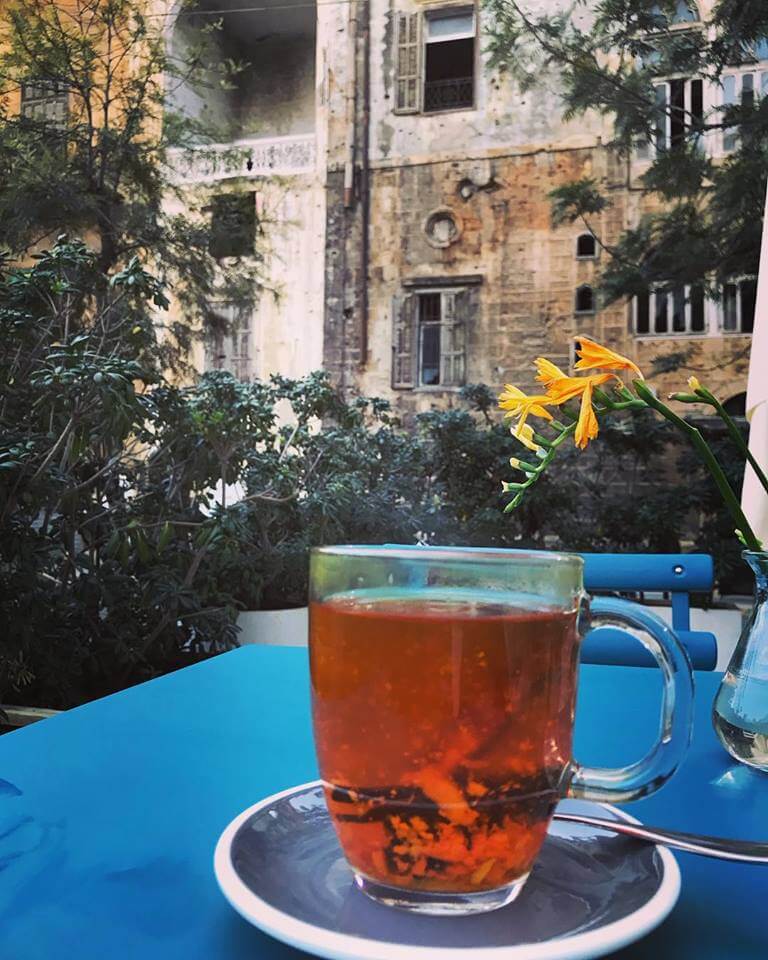