From the Middle East to East Asia, Nada Debs was born in Lebanon but raised in Japan where her family have been settled for over 50 years.  She then went off to study interior design at Rhode Island School of Design in the United States and then started her first company in the UK, designing and producing custom furniture.
After a 40 year hiatus, Nada Debs’ Levantine spirit brought her home to Beirut in 2000 where she sought to fill a gap of modern designs for Middle Eastern furniture.  She then established her brand fusing Eastern tradition and minimalism, where her multicultural approach attracted the attention of the design world.
“Simplicity is the ultimate form of sophistication” is her mantra. 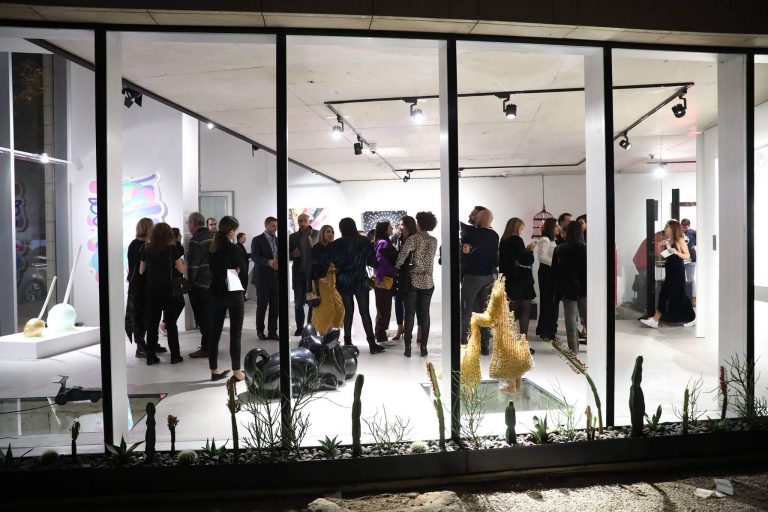 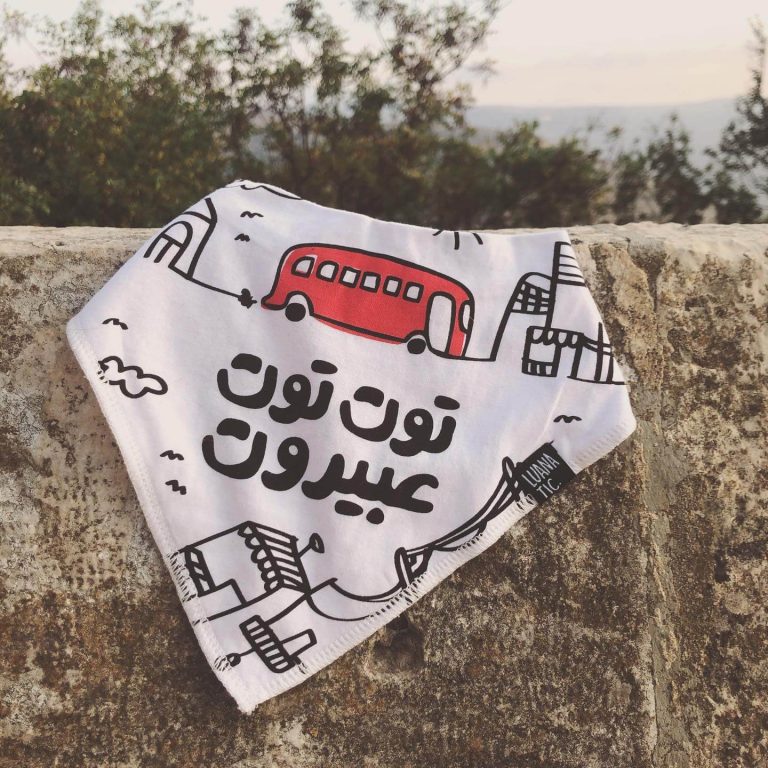 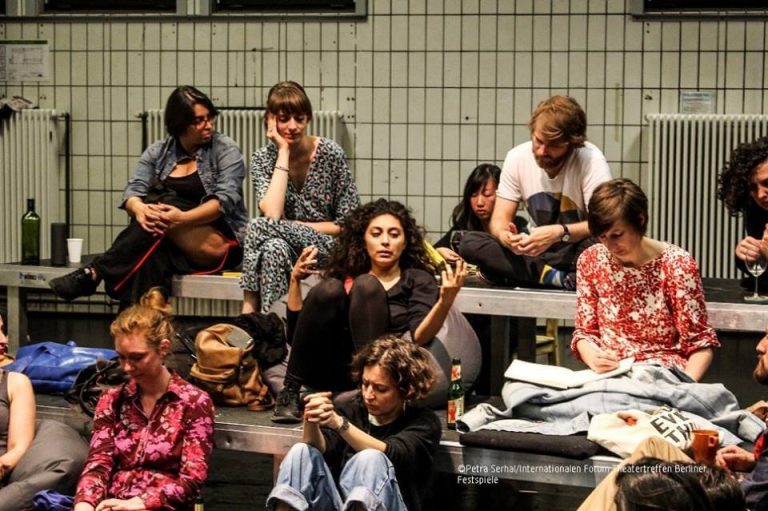 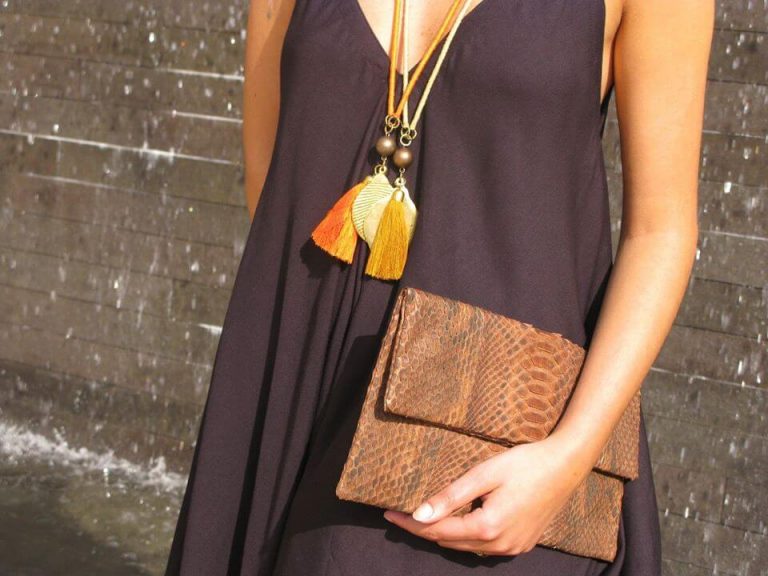 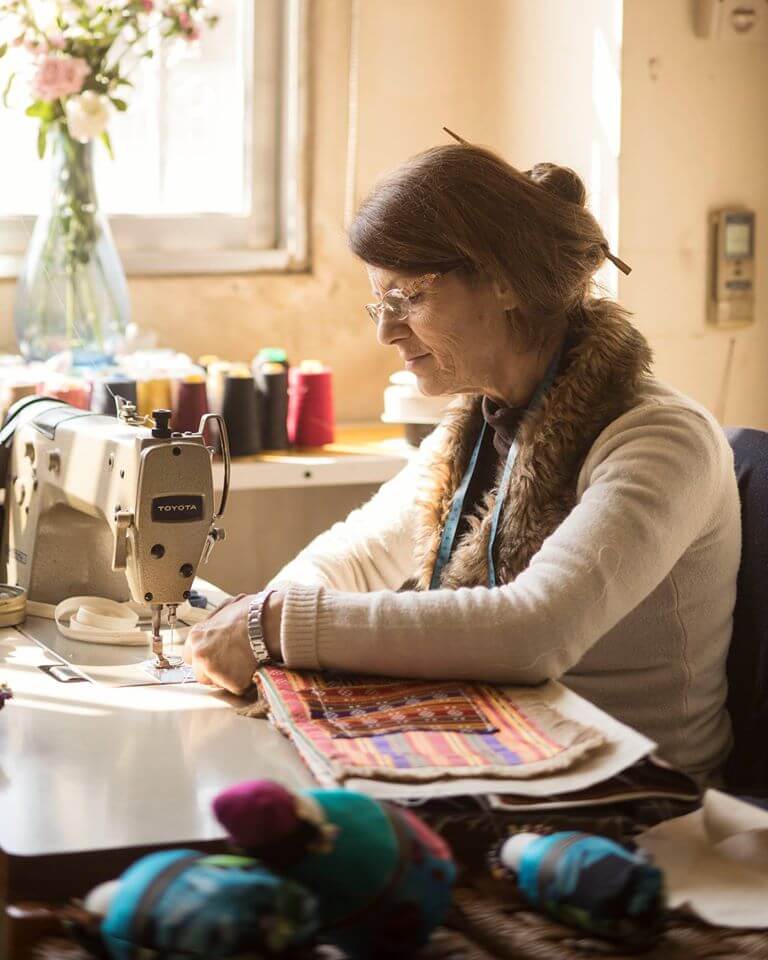 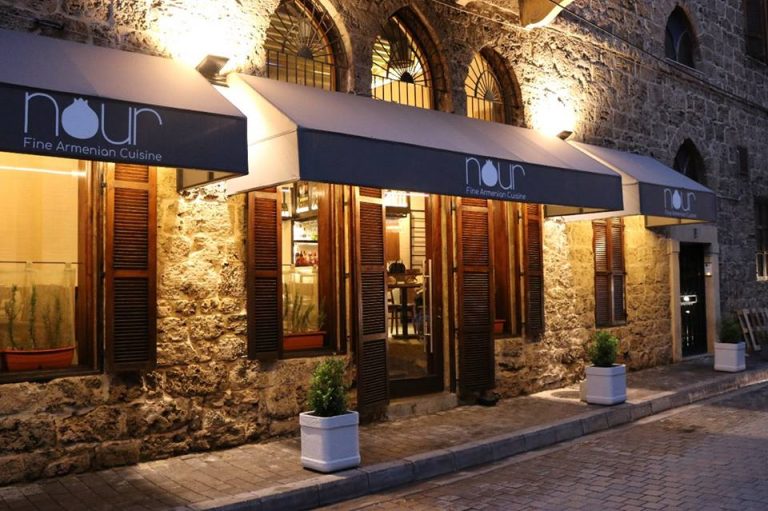